What You Hold Onto When You Leave Your Body 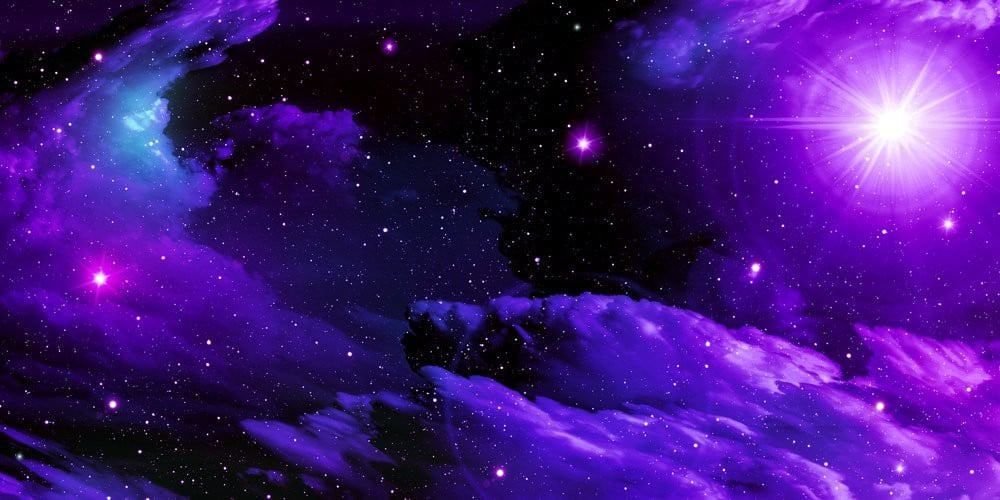 I want to talk about another kind of resistance training, one you might discover as first definition in the dictionary. This version of the word means something like: a refusal, to keep something one does not want away from oneself. Here we have the kind of resistance in which I am a practiced expert, as I’ve evidently been engaging in this kind of resistance since (at least) I was firstborn.

You’ve heard the term. Even if (like me) you’ve remained wary of gym membership and long avoided any painful-looking athletic machine made for muscle building, even if you’ve never considered attempting to tone your abs with a trainer, you’ve heard the word Resistance.

Resistance is a literal means to shape muscles. In fact, I have a resistance trampoline in the living room of my house, and I actually have a trainer, too. He commands, “kick!” and I kick the mesh, my knee flies back toward my chin. “Kick!” He directs, and I kick the mesh. Resistance.

And…even if you’ve never heard of this type of resistance training--- maybe you’re a history buff? There’s the French “Resistance”, just post the Invasion of Normandy. Or maybe you’re privy to the vernacular of electrical engineering, and you associate resistance with conductivity.

When You Leave Your Body

But I want to talk about another kind of resistance training, one you might discover as first definition in the dictionary. This version of the word means something like: a refusal, to keep something one does not want away from oneself. Here we have the kind of resistance in which I am a practiced expert, as I’ve evidently been engaging in this kind of resistance since (at least) I was firstborn.

In this kind of training, I successfully coached my brain to resist feeling that I was actually living inside of a body and to, instead, spend my time focus-forward, in press-play mode. When it came to feeling, I felt the future, when it came to knowing what I wanted, my simple retort would be more, when it came to acquiring, there was never enough. I was piqued to fill all the spaces; from my closets, to my schedule, to my kitchen drawers, to my computer desktop screen. I could resist feeling anything by over-flowing my environment with any distraction to keep me from focusing my attention on myself. With great endurance, I avoided interiority.

In this way, it turns out, I am a resistance trainer. And I am Olympic-level.

Thus, if you happen to be somebody that doesn’t know how to check out with a family-sized bag of Doritos…if no matter how hard you try you just can’t knock yourself out with a carb-crash. If you happen to be one of those pristinely poised types who are always mindfully self-aware and calmly responding to your systemic needs, I can train the heck out of you.

Yes, if you’re looking for a way to find a frenzy-filled fest of external distraction, where you might not notice you have a stomach, or thighs or feet (aside, perhaps, from when you get a pedicure) I can fiercely resistance train you to no longer connect to your sense of feeling, I can show you how to leave the premises of your body-connected presence because I am a state champion at self-ejecting.

I recently made an ironic discovery. I realized that the people who have structured time in their day to take a pause, sit in silence, stretch or engage in self-care practices, they appear to be the ones who are able to clear stuff out, to let go of things, energy, experiences they don’t need. It appears these people go Inside themselves and, effectually, release things.

I’ve learned, however, to do the opposite. I’m extremely skilled in the capacity of resisting going inside, and rather, “going out”, instead. I’ve spent years going out, out, out (and by “going out”, I don’t mean, going to restaurants or to the grocery store or to France to eat many pastries on the street), what I mean is going out, as in lights out—not sure where I just went, cognitively.

Yes, it appears that rather than “going in” and let go of things, I “go out” and keep things in.

I know I have a face. I make it up. I’m very good with applying makeup, actually, even strangers have commented so. Because I’m a creator who decorates the outside of her world (rather than going in), I’ll get as close as my face with my ability to apply décor. But, from the chin down, there’s been The Resistance… and, to tell you the truth, it feels like it’s been stronger than the French Resistance.

Engaging With My Body

I’m working, though. And not just with my external trainer, not just through my external resistance training—where I do, actually, strengthen my body’s muscles, trying to feel the crunch of my abs, my alignment, my form from an outside calisthenics approach alone. Even more so, I’m learning through an interesting kind of, what I could call, holographic approach. I made a characterization of my process. I turned the journey of approaching a means to “go inside” myself into a story, into a novel.

See, since I’ve been able to “go out”, I’ve been able to help others, I’ve been able to empathetically see others and to support them with a sharp keenness that comes naturally to my business mind. I can assess and address nearly what every part of your life is about, functionally, and I’ve worked this way as a coach for years. So, like this, I designed a character, a character that would holographically help me to bounce back, just like my resistance trampoline. Every time I applied my pressure toward her as I wrote my book, I would be able to feel the response back in my own body, hear her echo in my own skin.

Inasmuch as I had “gone out”, I allowed my character, Giana Giovanni, to be a narrative example of someone who had done the same, a character I could safely relate to, could cry with, one who knows a similar constellation as I had traversed. And I made her universal, like a constellation, itself. And just like it is to approach a constellation, there’s a lot of space in the process, a lot of unknown.

And that’s what I’m noticing, but I think for the first time I’m noticing my experience from the inside—as I set to release my first book. I’m noticing how it feels to allow myself to express, to be in a body, and to having something to say; to brave sharing. I’m not watching myself through the eyes of the world so much, anymore, I’m kind of finding my own orientation of inner-vision.

I’m discovering that exploring interiority, taking baby steps inside myself, “going inside” to find something—and to even, perhaps, let that something go… can feel as large and expansive as exploring the cosmos. And as someone who always traveled “way out there” to find her sense of space, it’s quite surprising to begin to gently shift my relationship to resistance, and to discover a vastness turning inward toward myself.

Coach and author Isabel Chiara describes a different kind of path of “resistance training”, meaning—how we have sometimes trained ourselves to resist feeling anything, and what we might do to safely start “waking up” to our own body cues. Read her debut novel Eat Your Words, the story of an emotional eater’s journey to arriving at her own mouth, her head, heart, stomach and feet. Discover Isabel’s “actualization coaching” at www.isabel-chiara.com

Follow Isabel on:
Read the first chapter of my book, Eat Your Words - every woman's story about daring to look at what healing really is.

To brave the discomfort of it. To find sensation in the places we've shunned and numbed and to reclaim ourselves wholly and completely.

This area can be used to display a special offer, such as an ebook.